H aymarket, VA is a lovely mix of the old and the new. The quaint old town area has an ecclectic mix of boutique shops and family owned businesses, like restaurants, a music store and dance studios. Newer to the area is the sprawling development that is home to big retail stores like WalMart and HOA communities like Piedmont and Dominion Valley. There is a home type for everyone in Haymarket: 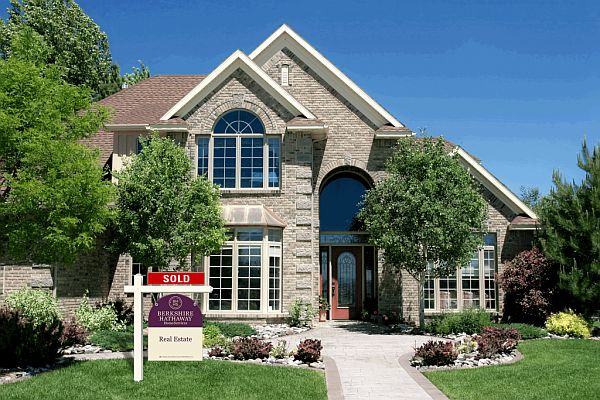 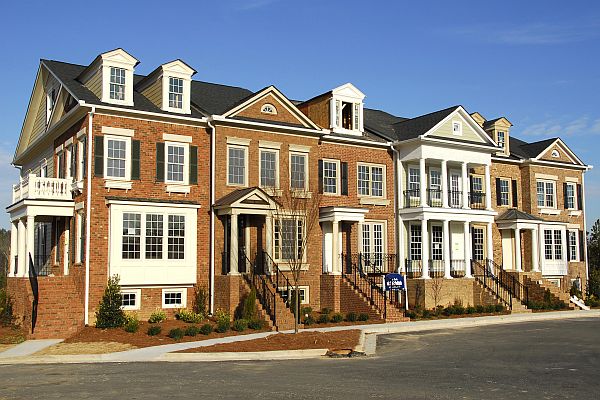 Haymarket owes its location to the Iroquois as the center of the town was their hunting path. It was used until 1722, when a treaty forced the Iroquois into the Blue Ridge Mountain region. Due to the use of the area as hunting paths, the location, and later the town, was given the nickname The Crossroads.

The town of Haymarket was formally founded in 1799 on the land of William Skinker. The Virginia General Assembly gave Skinker the rights to lay out the town, which he drew to consist of 13 streets and 140 lots. Shortly after, a clerk's office and jail were constructed sometime in 1801, as the town had been selected to be the home for a now district court. Today St. Paul's Church stands in its location. The town owes its early thrive in business to the court. Six years later in 1807, the Virginia General Assembly abolished the district court in favor of the circuit court system that was to be located at each county seat. Until 1830 the court house remained the focal point of the town while serving multiple purposes. In 1830, the court house was converted into and deeded an Episcopal church, three years later in 1833 being consecrated St Paul's. 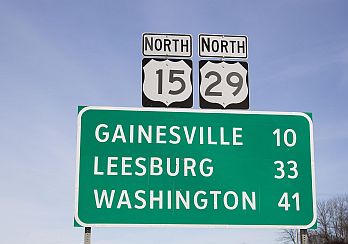 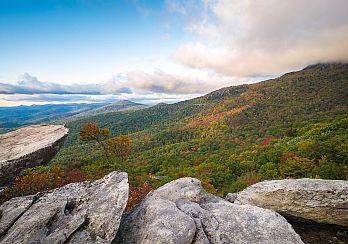 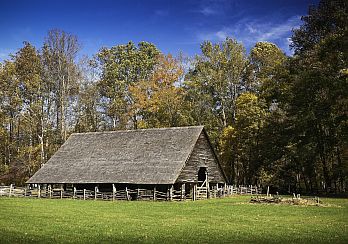