A survey of most Prince William County neighborhoods will likely reveal numerous active-duty or retired US Marines, Army soldiers, Air Force airmen and Navy sailors. Our county is filled with patriots who made it their mission to preserve America’s freedoms and way of life.  We also have a fair amount of families whose loved ones paid the ultimate price in service to our country.

Where Is Freedom Park?

Freedom Park is located on the grounds of the McCoart Government Complex between the complex and Prince William Parkway.  It was created to honor Prince William County residents who gave their lives during World War I, World War II, Korea, Vietnam, Iran, on the USS Cole, in Afghanistan and Iraq. There is also a memorial to county citizens who died in the attacks on Sep. 11, 2001.

Thanks to Brentsville Supervisor W.S. Wally Covington, III for sharing the information on the Brentsville District Facebook page. 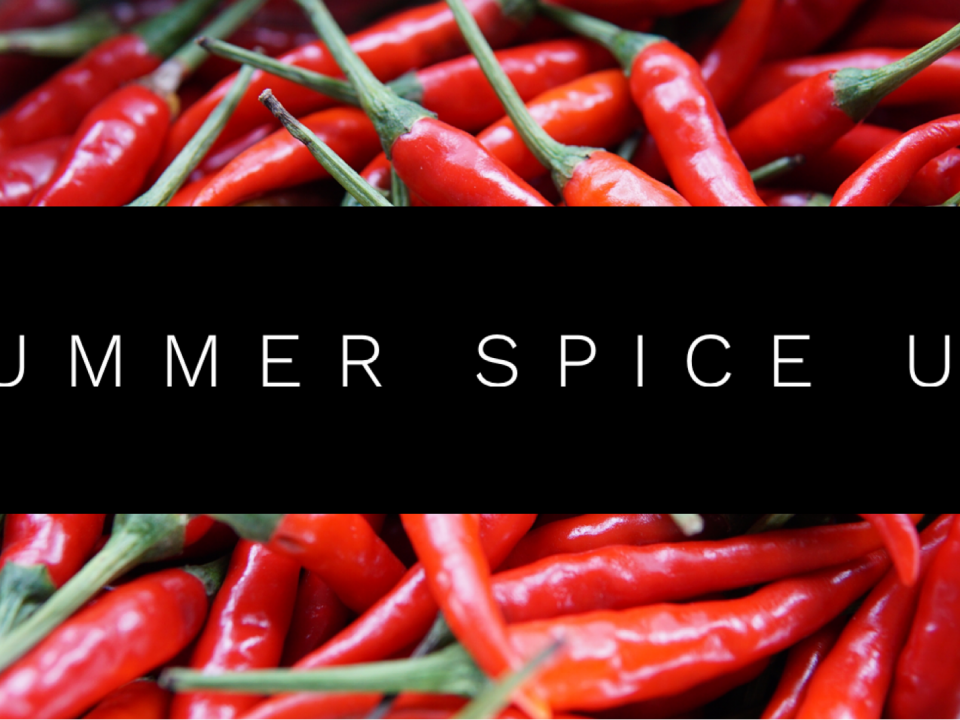 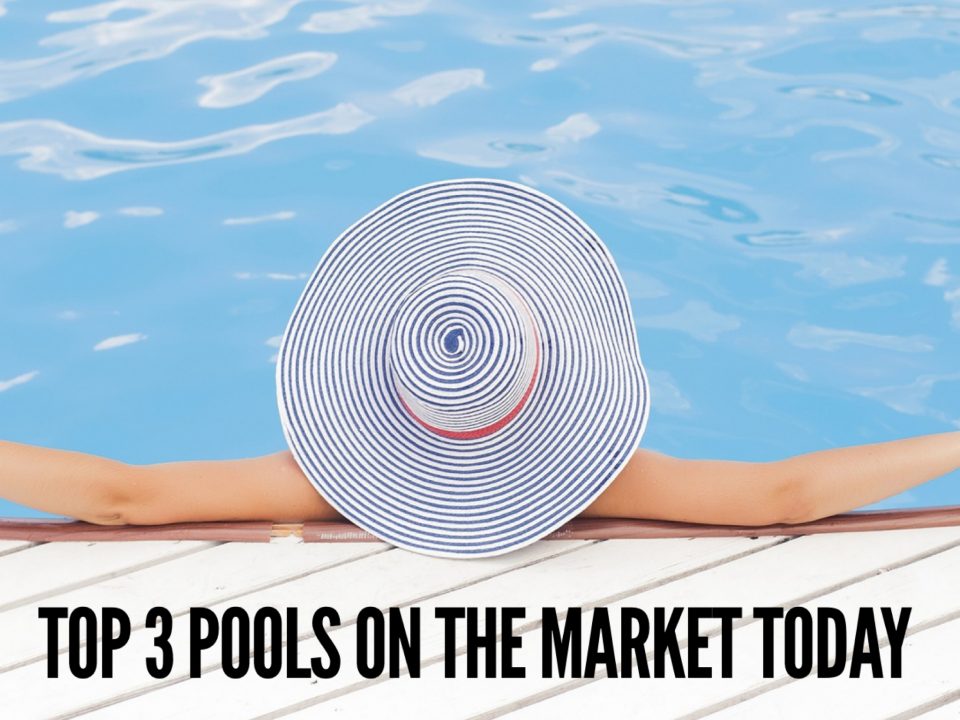 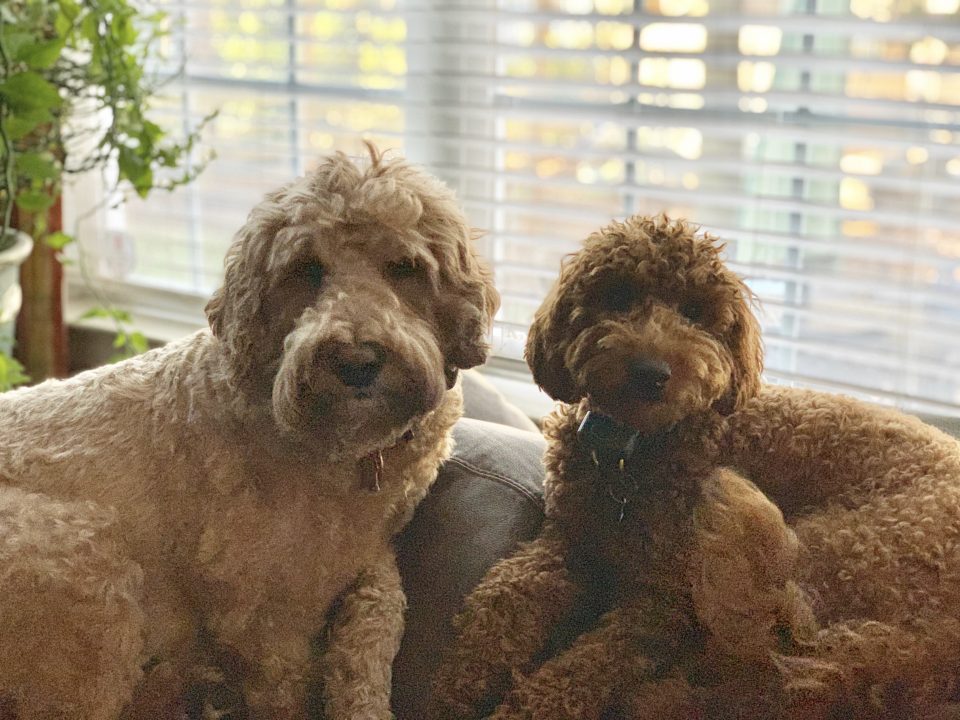